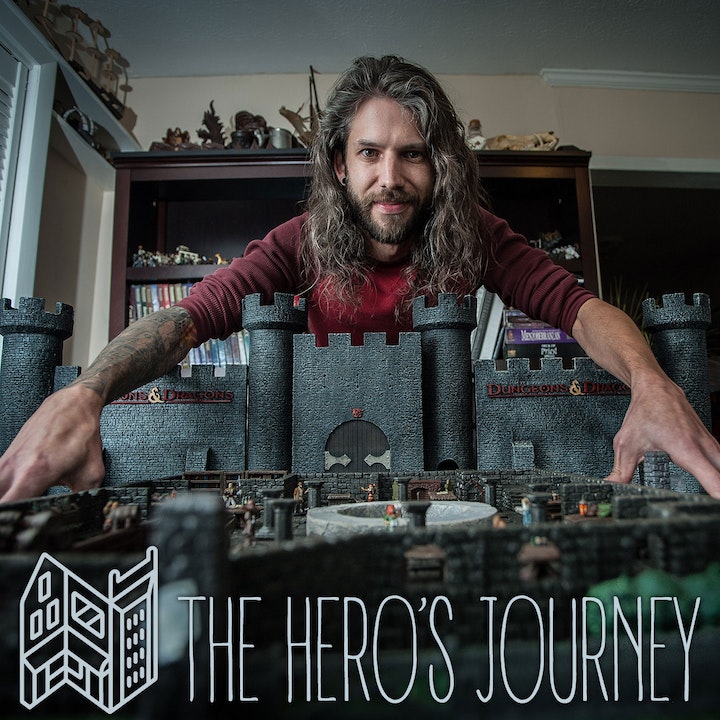 Will four Middle School heroes rescue a town in crisis from the vicious tigralligator?!?

The town of Harrenheim is mysteriously out of water, yet its reservoir is full. The Heroes’ Guild summons four of its bravest to investigate. These particular heroes are middle schoolers, playing a tabletop roll-playing game at a Nashville community center. The game master is Josh Unruh. He's also a barista and leather worker. A couple years ago, Josh was sinking into despair over our polarizing political climate. Rather than give into the hostility, he decided he would “follow his bliss”. As a lifelong enjoyer of role playing games like Dungeons and Dragons, Josh decided to share the benefits of those games with kids and founded an afterschool program to teach them a new game he and his friend Keith created for that purpose: The Heroes’ Guild RPG. It incentivizes peacemaking and cooperation over fighting, and you get a front row seat at how four kids embody the game.

Thanks for listening all these years! You’re the best! To find out about Jakob’s new venture visit www.voxfamilia.net 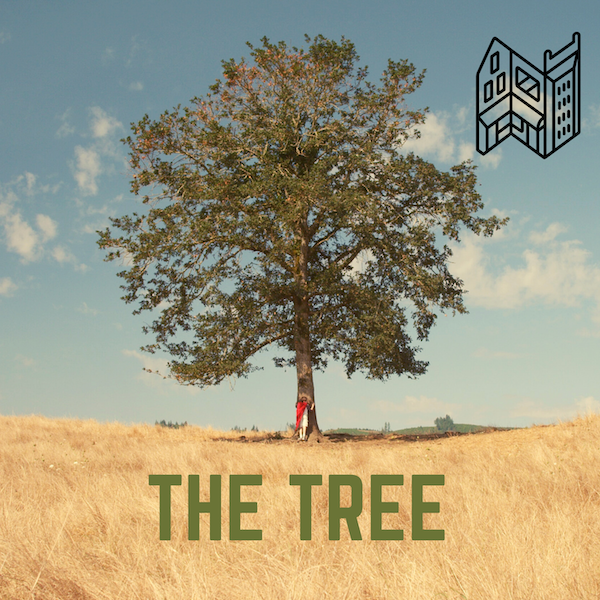 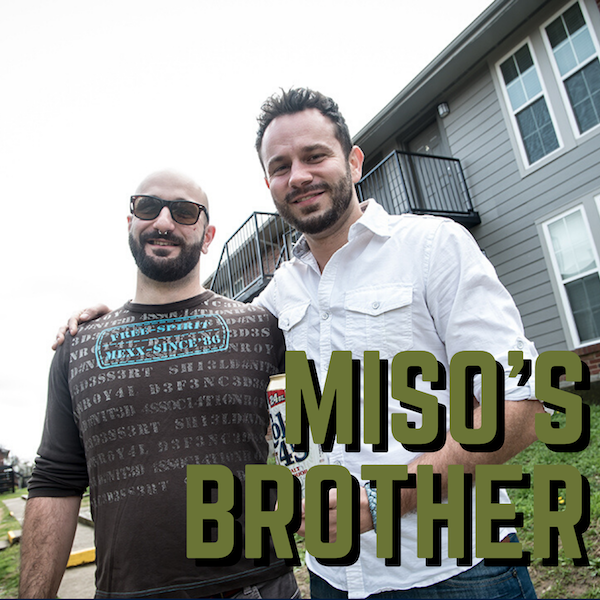 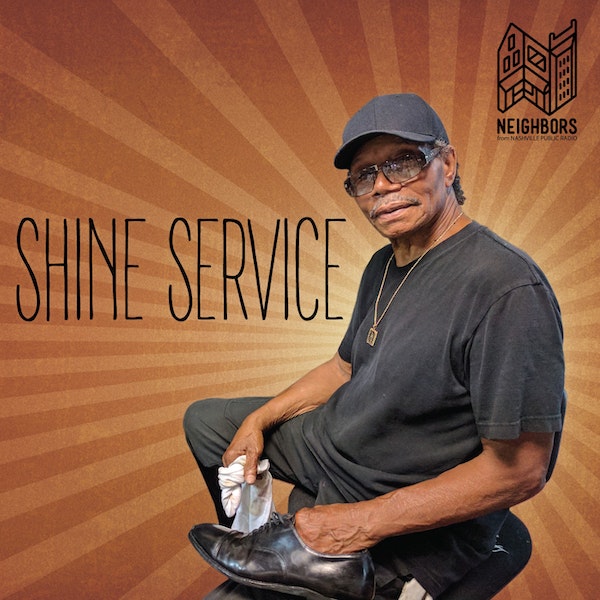