Everyone had their own experience last year—this was mine. We like many planted a garden. It was brought about by stillness and helped us frame a year of both creativity and joy as well as sadness and grief. 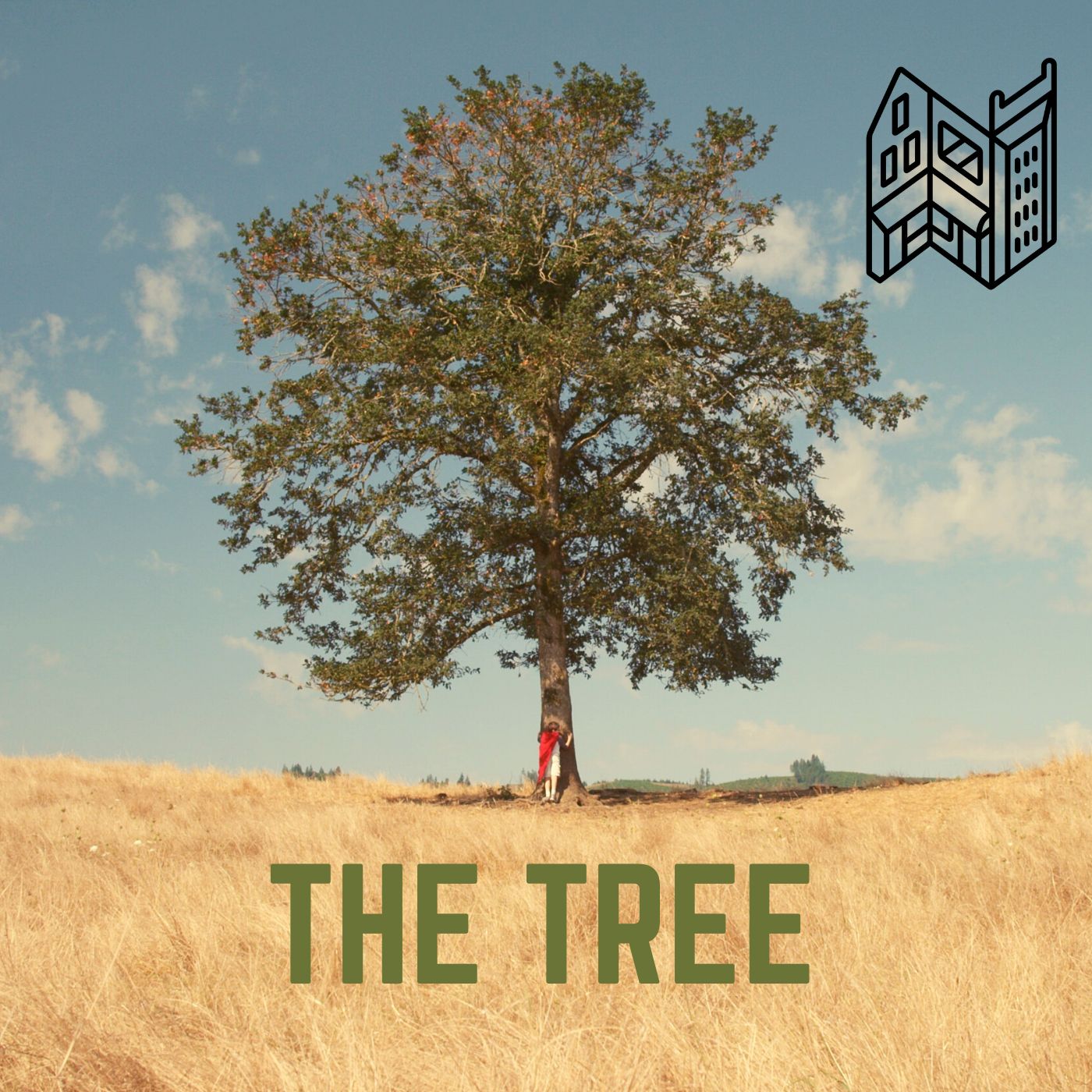 When a Nashville man named Robert was young, no one seemed to care that he didn’t know how to read. As he got older, lack of literacy affected his life in devastating ways no one could have predicted. Now at …

Miso and Dejan are Bosnian refugees who met as children when they were both resettled in the same apartment complex in Nashville, Tenn. After they each turned 30 they made a pilgrimage all the way back to Bosnia to visit … 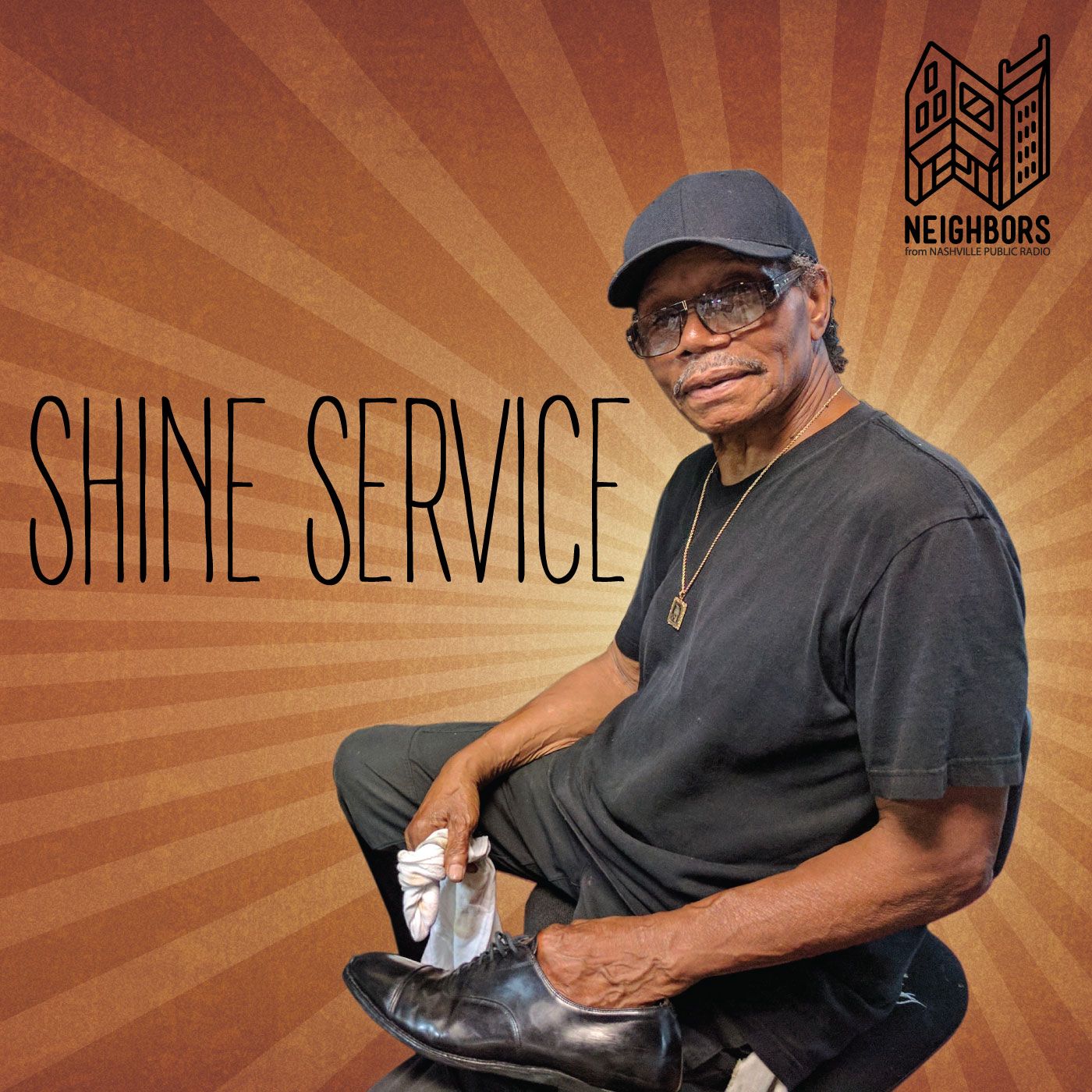 Robert Person Sr. — Percy, as he’s known — has been shining shoes for 70 years. He started around age 10 and now, at 80, continues to work at Percy’s Shoe Shine Service in Nashville. He’s worn out, stressed out, …

Everyone had their own experience last year—this was mine. We like many planted a garden. It was brought about by stillness and helped us frame a year of both creativity and joy as well as sadness and grief. 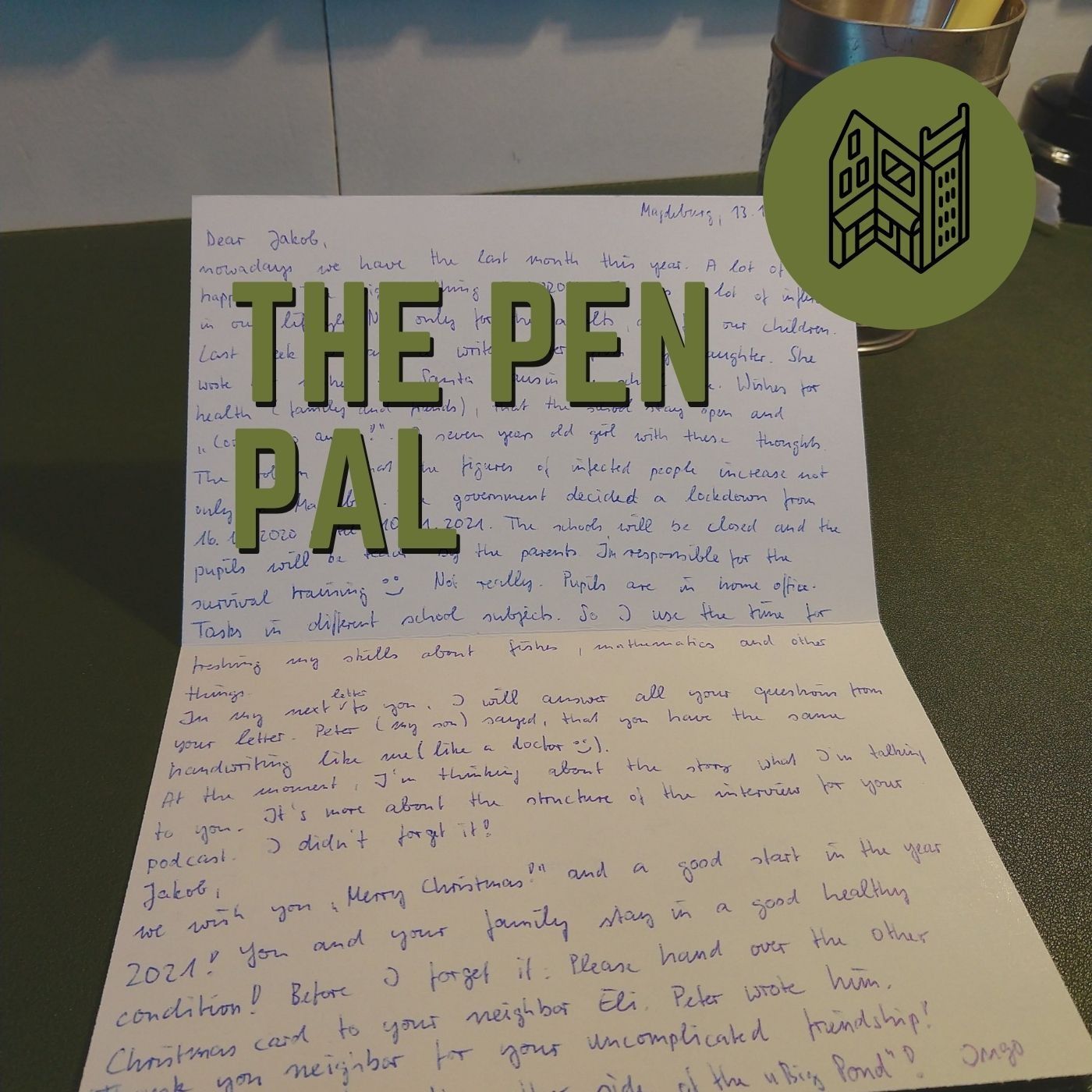 Jakob gets an email from a police officer in Germany asking to be his penpal and says yes. What followed next was a intimate cultural dance between two earnest people. 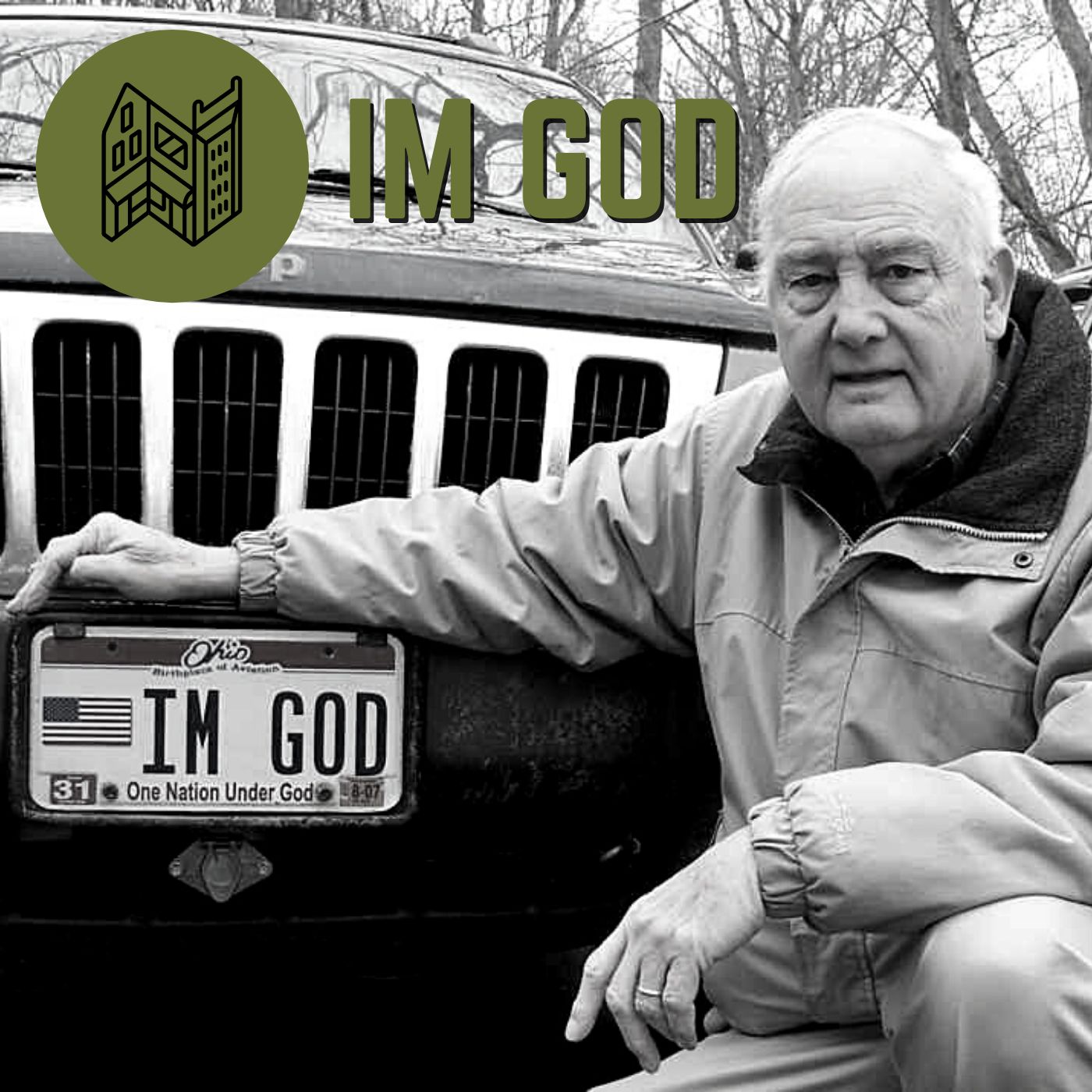 Today we present a new podcast from WKMS in Murray Kentucky called Middle Of Everywhere—Big stories from the small places we call home. What happens when an atheist stands up for free speech when the government favors Christ… 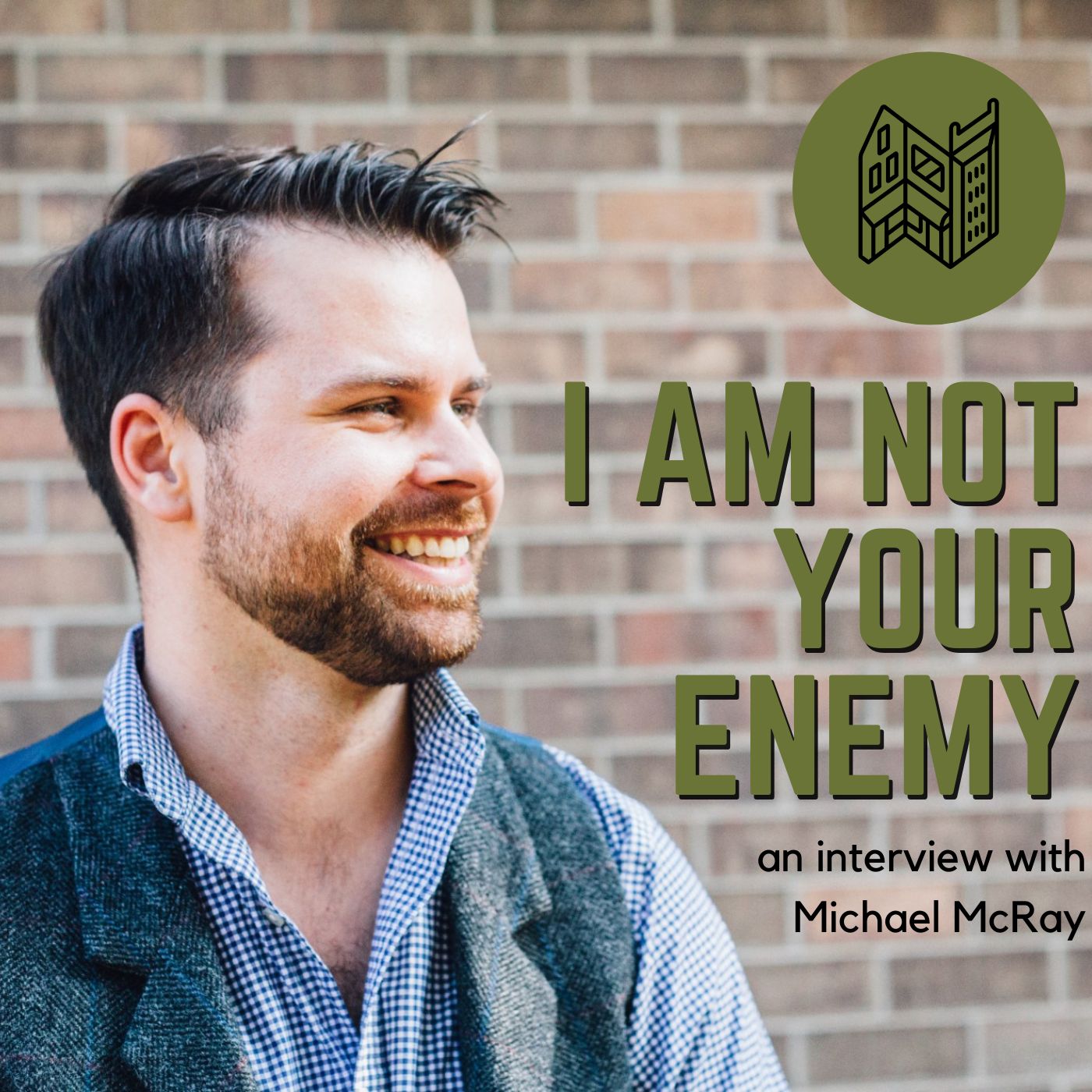 I Am Not Your Enemy

This episode I do something I have never done in the entire history of the show. I just interview someone. No story. I interview Michael McRay to shed some light and hope on our current political divide. He’s a Nashville-bas… 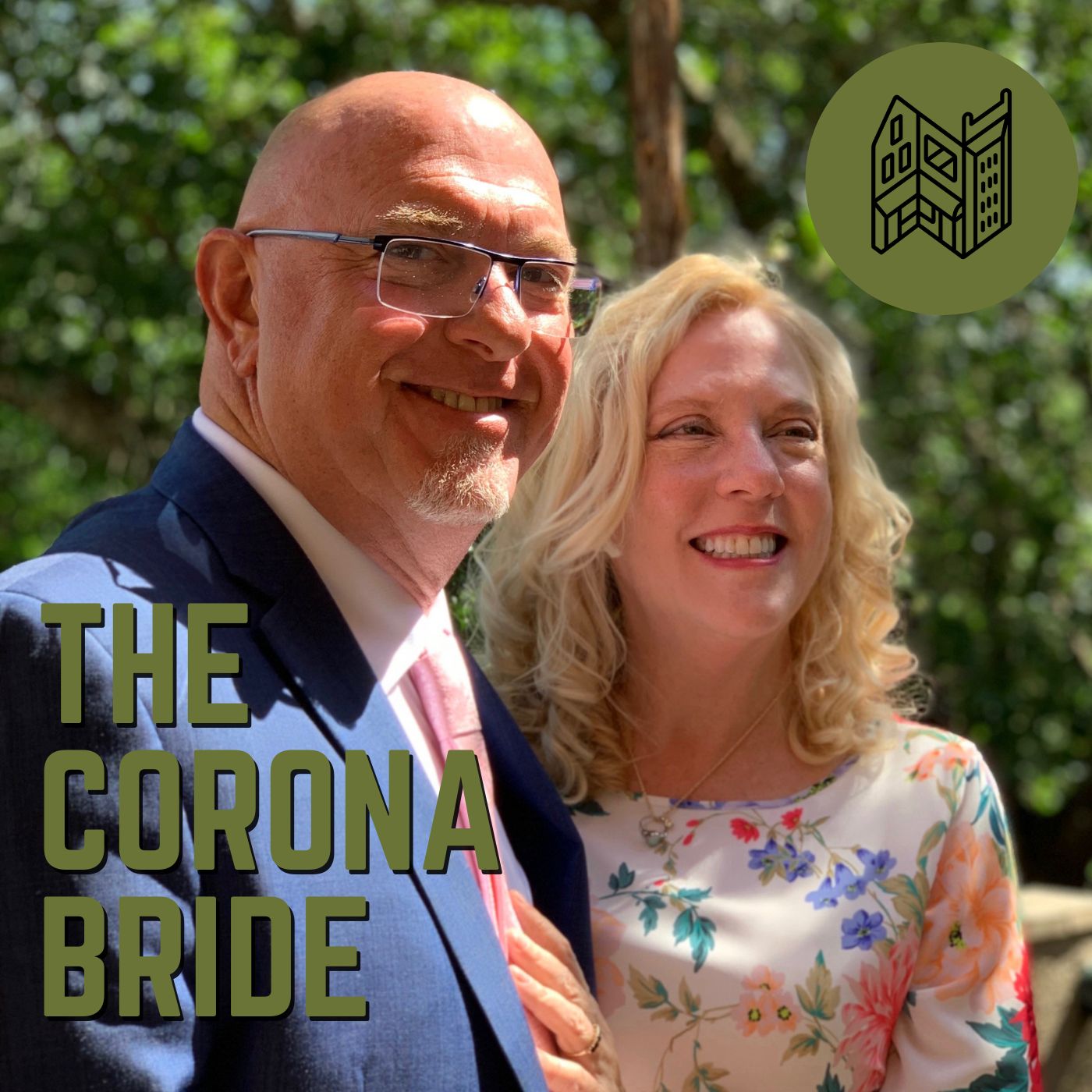 Coping with the pandemic, the election, really anything in 2020—it can come in waves. Sometimes after a big milestone happens, like getting married, the weight of it all can hit you like a semi truck. Need a good cry to hono… 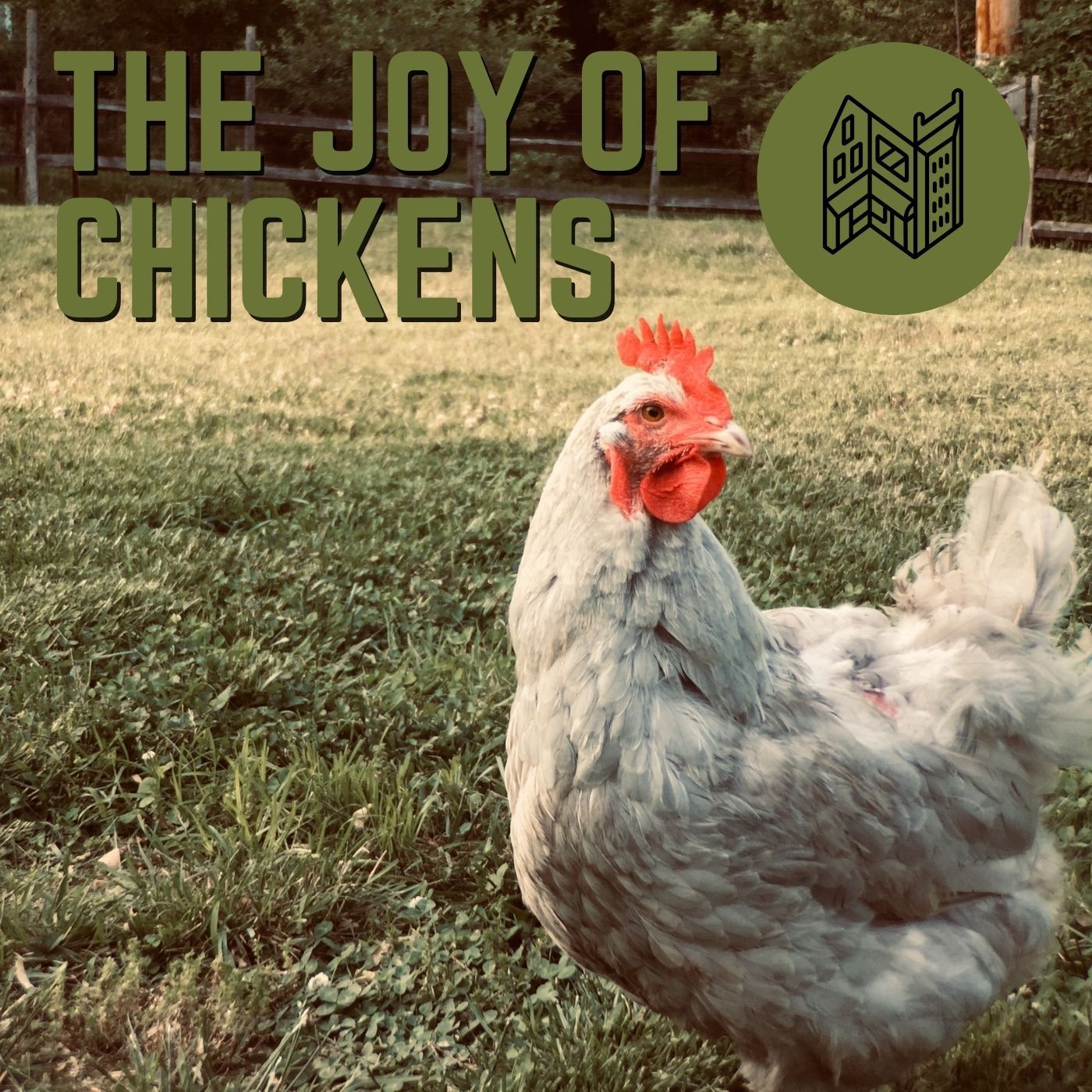 The Joy Of Chickens

Cynthia Capers used to be a nurse but she chose to get out of that life and teach herself how to be a farmer. This piece was originally produced as part of the Transom Traveling Workshop in Nashville, TN at WPLN by India Hun… 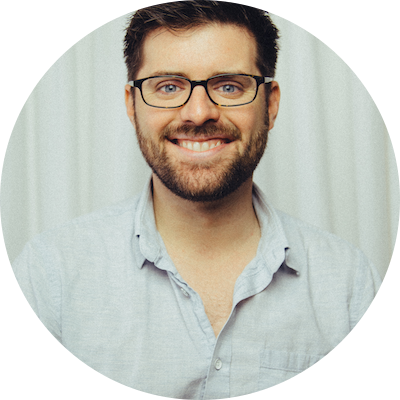 Jakob has produced Neighbors since 2013. Originally from a small town in Missouri he's been in Nashville for over 10 years with his wife, son, and two dogs. Jakob graduated from the Transom Story Workshop and founded the now disbanded audio collective The Heard. He was the 2018-2019 Oz Artistic Fellow. Jakob has worked as a custom cabinet maker, wildland firefighter, and crewmember at Trader Joe's. His love for gathering stories and telling them has led him to found Great Feeling Studios a podcast production studio, where he helps others tell their stories. 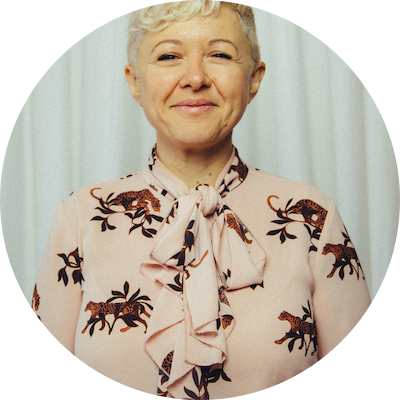 Cariad Harmon is an independent radio producer, writer, and musician, living in Nashville Tennessee. Her music has appeared in film and television, and after the release of her 2nd album Rolling Stone Magazine dubbed her, “Joni Mitchell by way of Broad City.”  These days she prefers the other side of the microphone, making stories about the ties that bind us together, pull us apart, and connect us to the world.

"I weep every time I listen!!"

"I have truly discovered a gem when I found neighbors and have told many to look for it. Each episode is just right. Enjoyable tidbits that you could never know otherwise and lasts through one day’s e…"